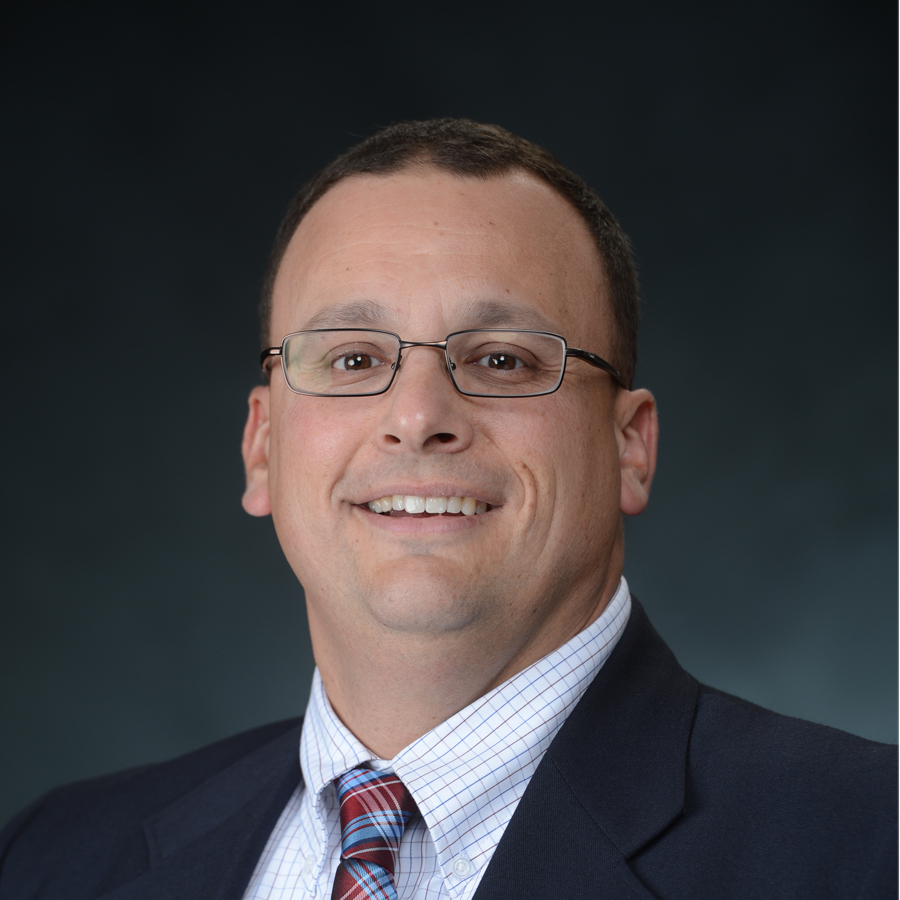 Chad was named associate university architect at Ole Miss in 2006. His daily responsibilities include, but are not limited to:

Chad is a licensed architect in the state of Mississippi, member of the American Institute of Architects and holds National Council of Architectural Registration Boards certification.