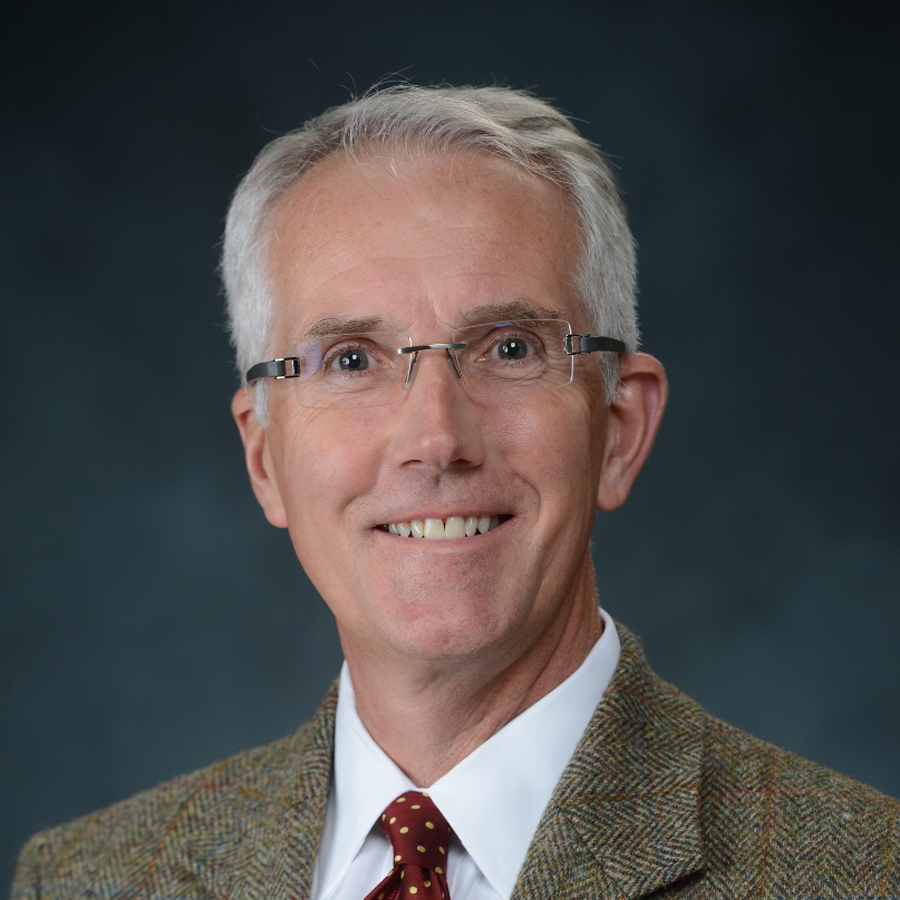 Ian was born in England and came to the United States in 1984. He has professional and teaching experience, having worked in private practice from 1982 to 2002 and with the School of Architecture at Mississippi State University from 1987 to 1994. He received tenure and was named associate professor in 1994.

In 2005, Ian was appointed Director of Facilities Planning at the University of Mississippi and retains the position of University Architect and Director of Sustainability.

His academic and professional qualifications are as follows:

Ian’s areas of architectural expertise are in energy-efficient design and construction, daylighting, passive systems such as thermal buoyancy “stack-effect” ventilation, and environmental impact of building-materials selection.

He has written on architecture and the environment, indigenous houses in the Appalachians, natural lighting in overcast and clear-sky regions, and humidity and ventilation of medieval buildings in northern Europe.